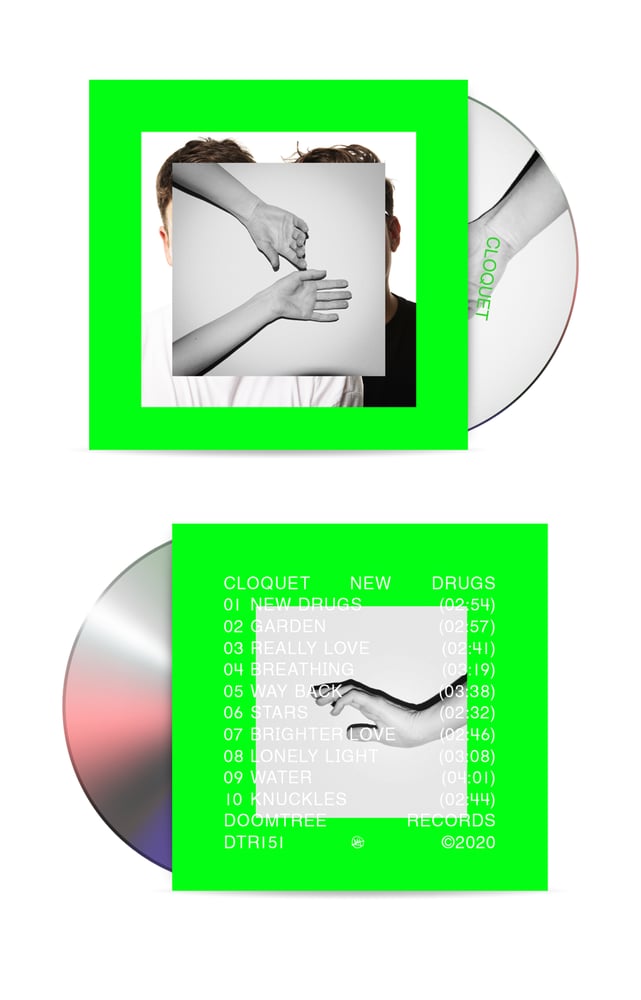 STANDARD INCLUDES
- Digipak CD
- Digital download of the entire album on release date
- Access to a live stream with Paper Tiger and J.Gundersen around release week