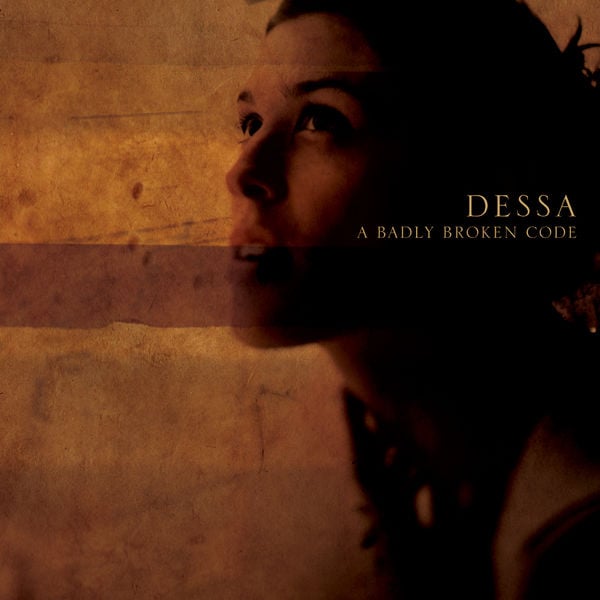 The album art for A Badly Broken Code was designed by Doomtree’s MK Larada. Passcodes encrypted in the artwork allow fans to access special footage and images from the Doomtree Vault.