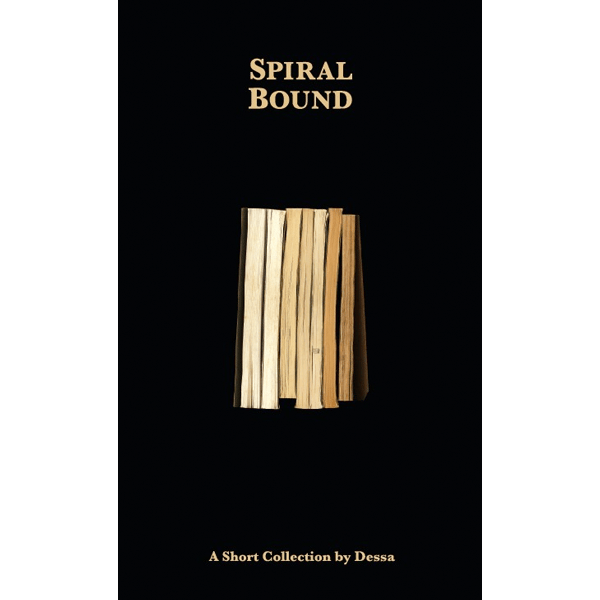 After years spent polishing her new full-length album, Dessa woke to bad news on Monday morning. “We’ve never had this problem before,” said the Doomtree CD manufacturer, “but the record came off the line...as a book.”
In a lightning-fast entrepreneurial manuever, Doomtree Records decided to market the book anyway. In under fourteen minutes, the Minneapolis collective formed a publishing arm, Doomtree Press. Their business plan was drafted via text message. At a midday press conference, Ted Romeo announced, “They’ll just have to read it analog--page by page.”

At press time, the CD manufacturer was “correcting the problem” and was confident that Dessa’s record could be pressed in the near term.