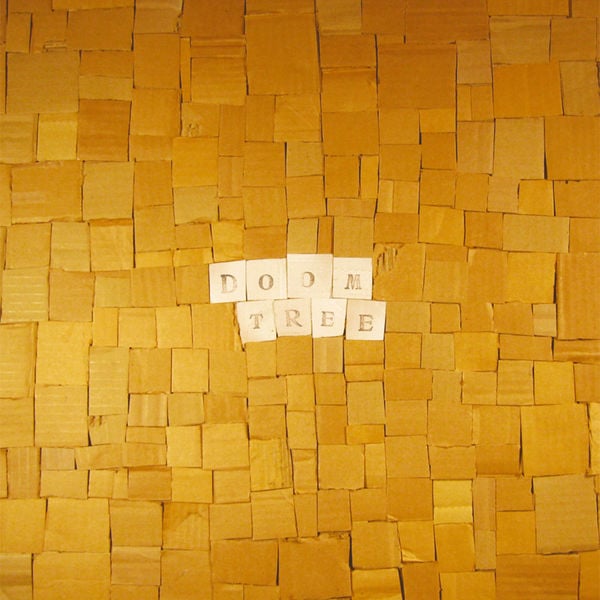 The first "official" record by the entire crew. By "official" we mean that this is what we mean—and have meant all along. After years of burying songs in the back yard or putting out False Hopeses that we could brush off as experiments, this is pretty much exactly what we've been trying to do. And we're owning up to it, son. Hate on it. Love on it. We certainly do both, and couldn't be more excited for you to feel feelings with and all over us. Yikes.

Seriously, this album has something you'll like on it. If it doesn't then you have no business calling yourself a fan of hip hop or popular music in general. Speaking of which, do you call yourself a fan of music often? In public? Like "I am a fan of music, and I do not care for this"? That's not all that cool, dude. Keep that shit to yourself.