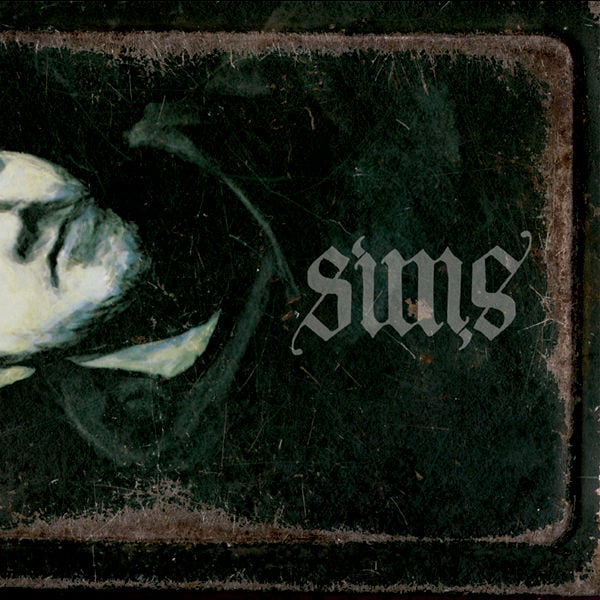 Whether he’s slinging a hammer on a third story rooftop or gripping a microphone onstage at a packed club, Sims takes his work seriously. His music is imbued with the DIY ethics and workingman philosophy as his daytime trade as a carpenter. He’s spent years working on his craft, and finally the fruit of his labor—Lights Out Paris—is out in the world. This is the house that Sims built. BAM!!!

Sims has built a rep for furious live shows; each crowd seems to be a little bigger than the last. But as the audience grows, the energy and sense of showmanship displayed onstage remains constant. Sims’ performances are always dynamic and uniquely personal affairs, winning crowds from coast to coast. BAM!!!! Lights Out Paris finds Sims channelling all of that live energy into a studio setting,
and BAM does it work.

The album is a sprawling, ambitious effort, backed by dark, propulsive production. Sims raps with purpose and finesse about hip hop culture, crew love, and the slow-motion train wreck of American politics. From “15 Blocks”: Washed ashore with bullet holes in our civilian clothes/ and I still ain't got it right/ so I walk some more/ and bid this burning city a good night.

4.5 stars
“As if you needed another reason to lend an ear to Minneapolis hip hop.”
-URB Magazine