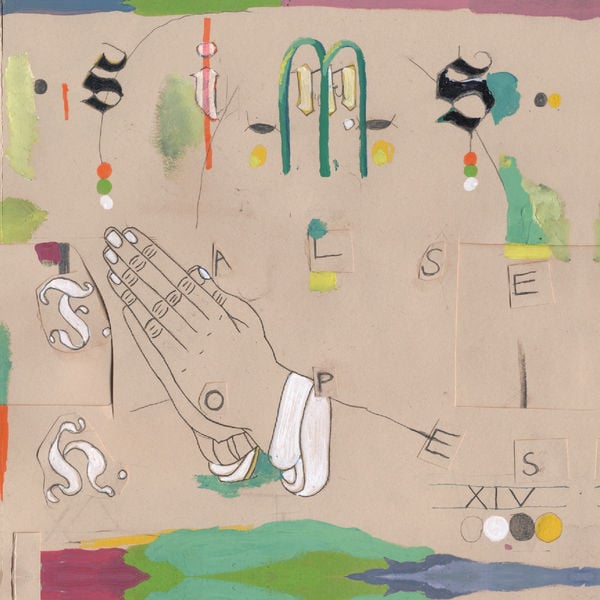 Dang! 14. There are 14 False Hopes now. That feels good to say. And really 14 is no joke. When I was 14 things were really real. I was in a skateboard gang, I had crushes on girls, and developed an overwhelming phobia that I would soon have major memory loss. Anyway, this is Sims, and yeah he is currently killing it. He told me he made this entire CD while working the night shift for UPS, if fact almost all of the beats were made in the back of Sims' UPS truck while driving around delivering packages. That was a fun week, but now its over, and Sims has since left UPS due to a conflict with the general manager.

“He’s built his rep and repertoire around a fierce work ethic and a strong empathetic streak for the common man…The playful boasting expands his bootstrap persona nicely, and the whole disc whets the whistle for his forthcoming full-length.” –The Onion